The Scopia Effect, an upcoming British independent horror, explores the life of a white-collar worker in London who, after seeking hypnosis treatment to cope with mild depression, discovers more about herself that she would ever like to know.

The director Christopher Butler introduced the film to the UK audience by mentioning great movies like Memento, Reservoir Dogs and Citizen Kane.

Butler credited these timeless classics as films that all have one important thing in common: a complex, multi-layered narrative. This is what Butler’s Scopia is all about: just like a puzzle, the pieces slowly come together to make a final picture that is definitely worth the wait.

Scopia, an entirely independently funded feature, marks Christopher Butler’s directorial debut and took three years to be made. The lengthy and ambitious production allowed an opportunity to explore and think over some very intricate themes in the movie. It delves into powerful and deep concepts such as reincarnation, the boundaries of what is real and what is not, and the physics of the universe.

Although the narrative is powerful, the cinematography is what best conveys the story. Through the breath-taking shots, lead character Basia (Joanna Ignaczewska) accesses and awakens different parts of her mind during the hypnosis therapy with Dr Edward Stanton (Louis Labovitch). Butler managers to create distinctive and beautiful shots that look idyllic, but when these images  are combined with the film’s underlying horror, the audience is left anticipating the next fright. Scopia swings between the genres of sci-fi, psychological thriller and horror. While it was made on a shoestring budget, Butler proves that no vision is too big or imaginative for him to create. The film becomes a journey through different times, and the cinematography allows the audience to be transported to another place.

In a style reminiscent of Kubrick, Lynch or Herzog, the movie has no clear boundaries of reality, and the complexity of the protagonist Basia keeps the audience hooked as there is no linear or predictable outcome as to how the movie is going to end. Ignaczewska shines in the role of Basia, effortlessly conveying the tension and vulnerability of her character during the stages of her mental transition.

Scopia is a challenging film to watch, featuring a terrific international cast and not shying away from the most complex topics.

In Christopher Butler’s own words:

“Complex films filter an audience, and those that want to be challenged will wait right until the end to see the verdict of the movie.” 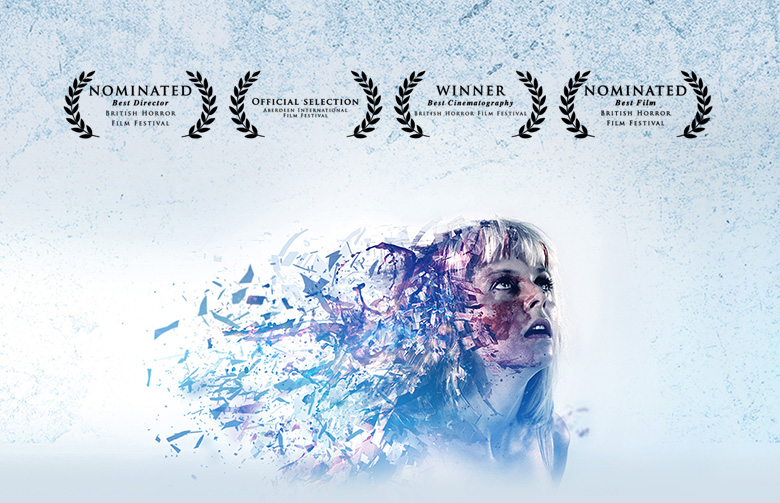