THIS BRIEF IS NOW CLOSED TO ENTRIES.

LIONSGATE UK have partnered with AMP to bring you a very exciting brief.
To design a digital poster for TEXAS CHAINSAW.
The film will be available on DVD, Blu-ray, 3D Blu-ray and download on 27th May. 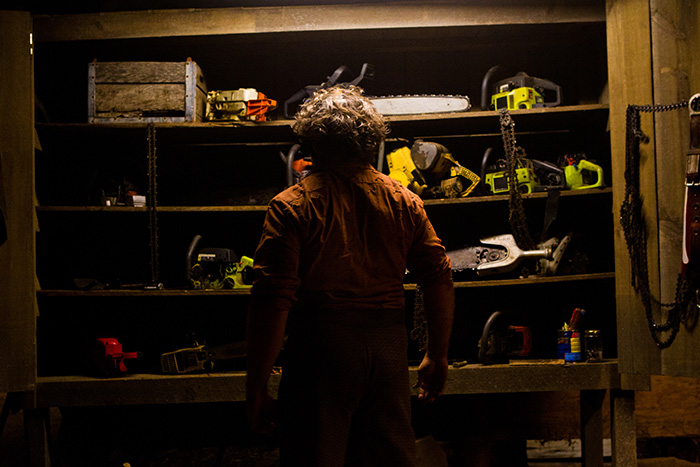 Lionsgate’s Texas Chainsaw, the US #1 box office hit, picks up directly where the terrifying 1974 movie, The Texas Chainsaw Massacre ended, with the repercussions of Leatherface’s shocking slayings. In the aftermath of Tobe Hooper’s classic, the townspeople take dramatic action against the Sawyer family. They had long suspected that the family was responsible for several mysterious disappearances and had their suspicions confirmed when a young woman escaped the house. Word of the murders quickly spread, and a vigilante mob of enraged locals surrounded the Sawyer stronghold, burning it to the ground and killing every last member of the family – or so they thought.

Decades later and hundreds of miles away from the original massacre, a young woman named Heather learns that she has inherited a Texas estate from a grandmother she never knew she had.  After embarking on a road trip with friends to uncover her roots, she finds she is the sole owner of a lavish, isolated Victorian mansion. But her newfound wealth comes at a price as she stumbles upon a horror that awaits her in the mansion’s dank cellars… 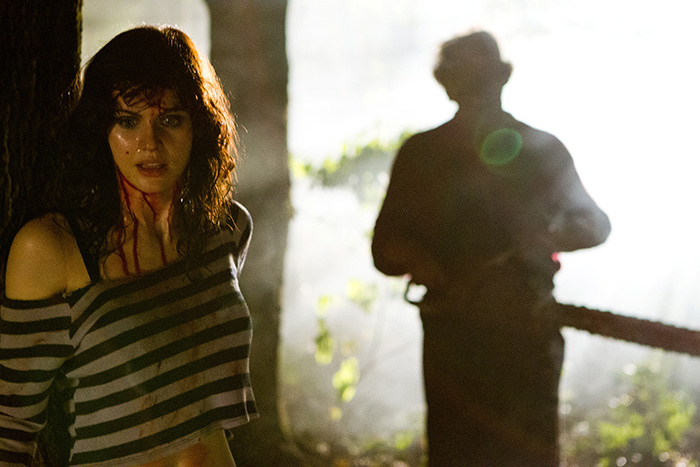 Your entries must be able to be re-produced as a digital copy to display online and a larger version saved for potential A2 printing.

Ideally looking for a poster that focuses on or features the new Leatherface look from the new film. See the link below for some images to use or for inspiration.

Any or none of these can be added to the posted if you wish:

All entries should be sent to simon@alternativemovieposters.com as low resolution JPEGs, where they will then be posted online for all
to see and share until the close date of 20th May at 9am GMT.

The winner will be picked by Lionsgate’s Marketing team to have their work used as digital promotion for the film’s home entertainment release (with credit where possible) and they will win a fantastic bundle of movie classics on DVD and/or Blu-ray along with some great movie merch. The top 5 posters will all win copies of the film and other Texas Chainsaw goodies. The winner will also have their poster printed in a small run for themselves and to promote the release. The poster will be displayed at a special launch event for the film’s release that all the winners can come to (if based in London) on Tuesday 21st May.

The link below is for reference only.

Any questions, please don’t hesitate to ask.
Good luck, and we look forward to seeing your entries.