Here we have a fully official and exclusive brief from the makers of big budget UK sci-fi adventure Robot Overlords.

What we would like is a one-sheet sized (27″ × 40″) piece of promotional artwork to be used to compliment the main UK quad. Just the kind of amazing work you guys always do, think teaser poster or tasty fan poster special.

The film is a high energy family-friendly action adventure with fantastic SFX featuring the titular Robots. It has an ’80s adventure feel ala Goonies but with a very British feel and 100% UK locations.

The winner will be picked by the film’s director Jon Wright (Grabbers) and producer Piers Tempest and will receive a Signature Entertainment DVD bundle plus full size poster print of their entry. It will also feature in the film’s official release campaign.

THIS BRIEF IS NOW CLOSED.

Synopsis:
The adults lost the war and now the kids must save the world! Robots rule the streets and the people are locked in their homes. Stepping outside risks being vaporised by a hulking Sentry or picked off by a lethal Sniper.

Through the ruins of Britain a group of kids, led by Callan McAuliffe (The Great Gatsby), set out to join the Resistance. Hot on their heels however is their old teacher turned robot collaborator Mr Smythe, played by Ben Kingsley (Iron Man 3) and his captive Gillian Anderson (The X-Files).

Robot Overlords is a home grown homage to the action adventure films of the ’80s, packed with incredible special effects and rebellious excitement for all ages. 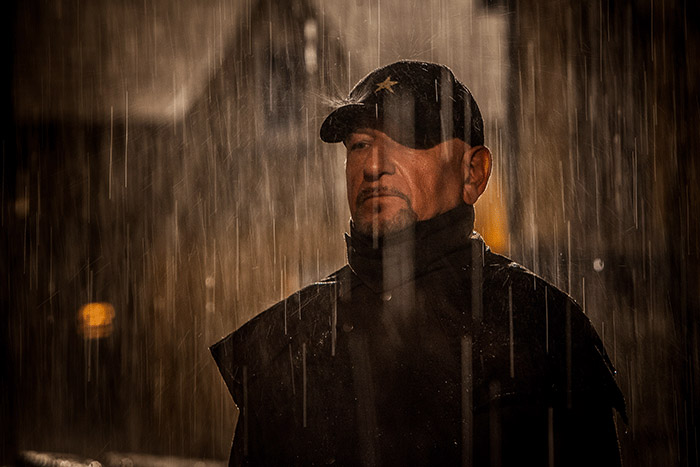 This film looks epic and is sure to be a massive hit. We look forward to seeing all your amazing entries, and good luck. 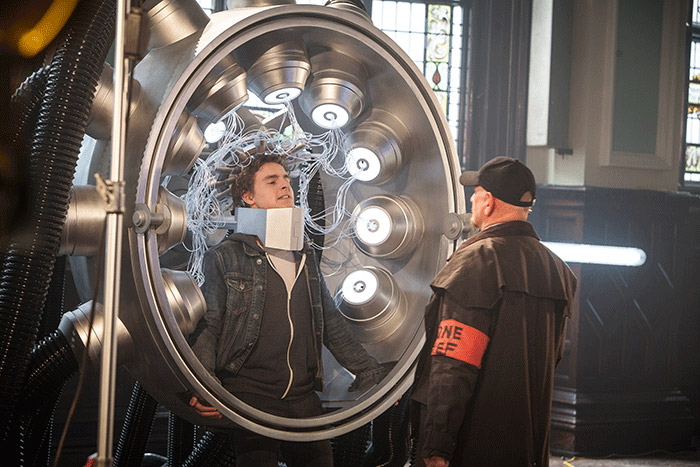 Please send all entries to simon@alternativemovieposters.com or via our Facebook page.