Design a Poster for Machete Kills, in partnership with Lionsgate

­
Design a Poster for Machete Kills, in partnership with Lionsgate 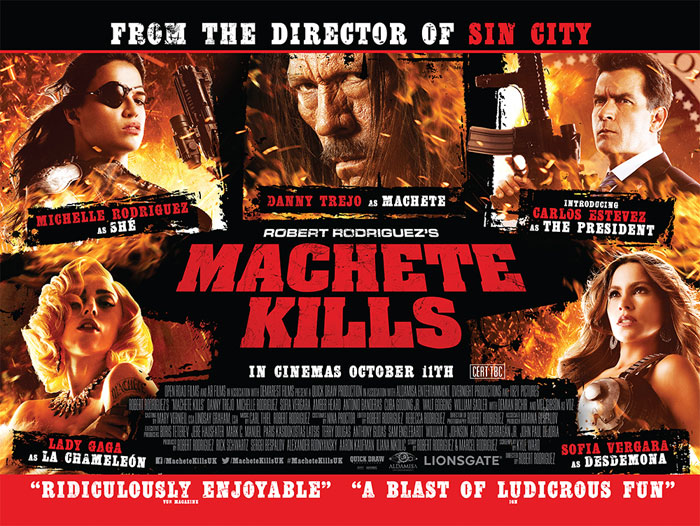 We’d like you to design an alternative movie poster (AMP) to be used online and on the Official Pages for the film’s 11th October release. The brief is open but “strong, exciting and sexy” would be a good place to start. The winner will have their poster printed full sized, credited and a bumper pack of (region 2) films inc. the very special Dusk Till Dawn Titty Twister Edition, Pulp Fiction, Spy Kids and a load more action packed Lionsgate UK titles.

• If you could make sure your poster fits the standard one sheet (27″ x 40″) size for printing.

• The deadline for entries is 9th October at 5pm (GMT)

In Machete Kills, Danny Trejo returns as ex-Federale agent Machete, who is recruited by the President of the United States for a mission which would be impossible for any mortal man – he must take down a madman revolutionary and an eccentric billionaire arms dealer who has hatched a plan to spread war and anarchy across the planet. 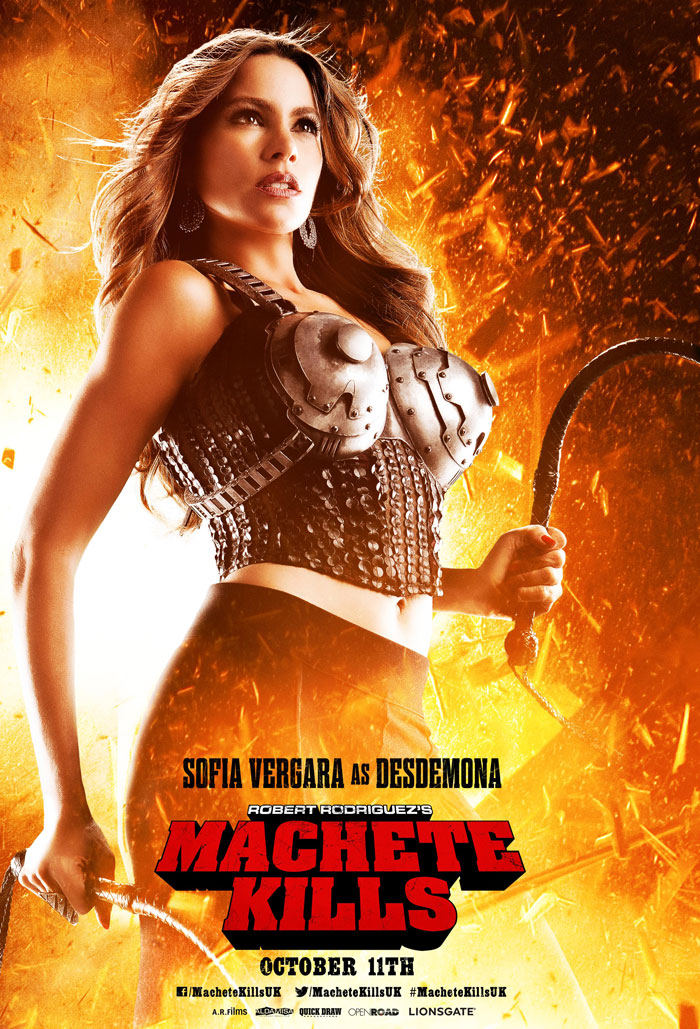 “A blast of ludicrous fun” IGN

Please send all entries to simon@alternativemovieposters.com

The deadline for entries is 9th October