AMPs new in-house film reviewer, Jolyon Grose, brings you a glimpse into the latest and greatest films on the big screen. This week…

So, I saw X-Men Apocalypse the other night. In a press preview. They took our phones away so we couldn’t upload it to dodgymovies.ru. Not that I would. It wasn’t that good. Getting out the cinema was more interesting. Have you ever seen 1,000 people without their beloved phones?

As for the film itself, it was mildly enjoyable. A good romp. A little bit of back story, a little bit of Jennifer Lawrence with blue baps out as Mystique, nothing compared to GOT’s Daenerys Targerian, but worth it nonetheless. So there’s a little bit of titillation for the teenagers there.

Apart from the fact that I want to punch McAvoy continuously just for being McAvoy, he downplayed Prof X to a degree that was manageable, even believable. His English accent didn’t grate all the time.

Fassbender did Magneto as brooding and moody with a side of ‘did I live the oven on?’. But this isn’t Shakespeare, so I wasn’t expecting him to pull out all the stops.

Jennifer Lawrence can do no wrong in my eyes. I’m biased, deal with it.

The shout outs go to Evan Peters as Quicksilver and Sophie Turner as Jean Grey. I can see big things in Quicksilver and Evan Peter’s future if we don’t get another classic Marvel timeshift and cast change. It’s good to see Turner do something other than Sansa Stark. I reckon there’s more to come there too.

Oscar Isaac as Apocalypse was just not bad enough to be a bad guy, but that might be a problem with the storyline. Apocalypse only seemed to do epic things that can only have been good for mankind in the long run. And while not a philanthropist by any manner of means, there wasn’t enough bone deep menace going on. Meh.

The rest of the cast trotted along behind all this admirably. Some nice comedy, a little tragedy mixed up with mahoossive effects. Bryan Singer doesn’t fuck about.

As for the willing suspension of disbelief, well, there’s the issue. You can’t destroy massive cities (and almost the world), in the past and then completely disregard the effects of that in the future. And that’s the problem with prequels.

Get out there and see it on the big screen, or buy yourself a 105 inch LED with a bass bin. Those effects were pretty impressive. And get a load of the opening sequence. That’s what kept me in my seat to the end. 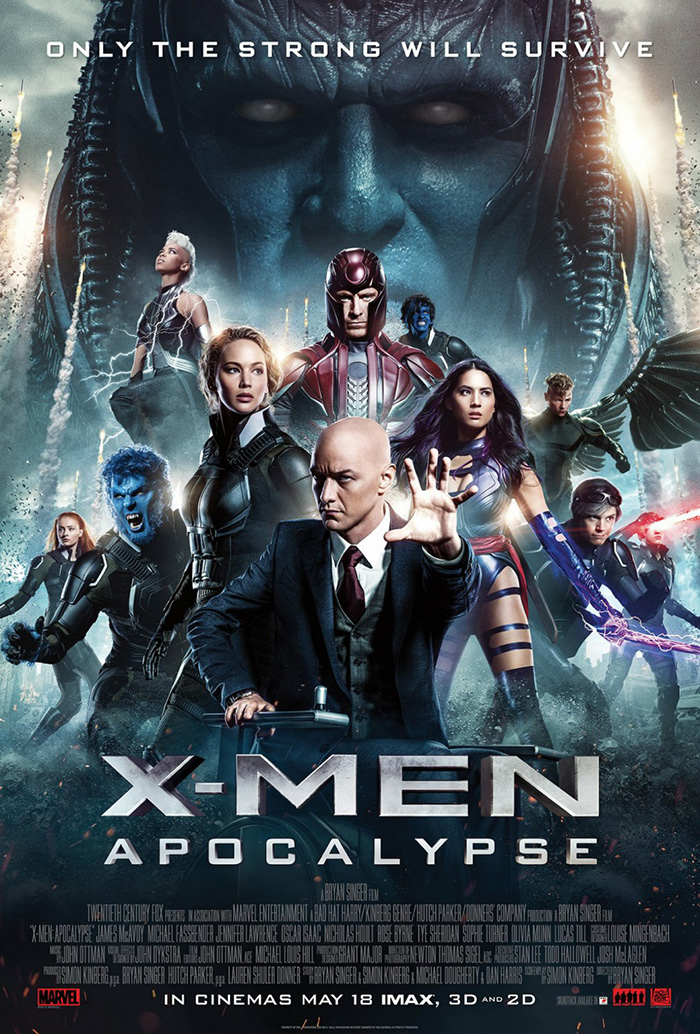 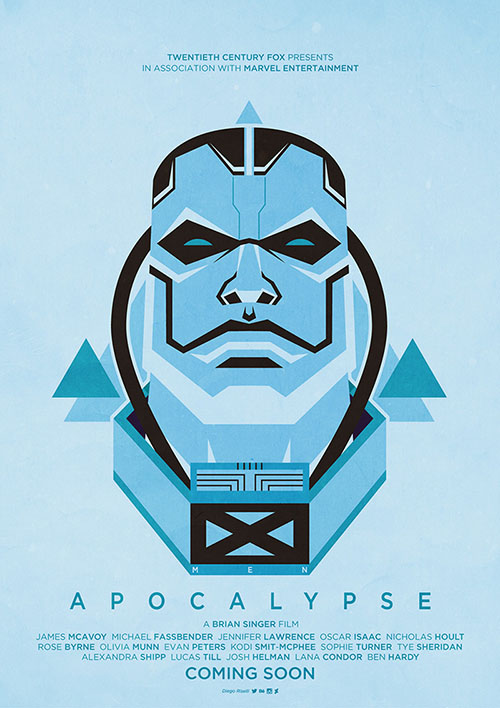 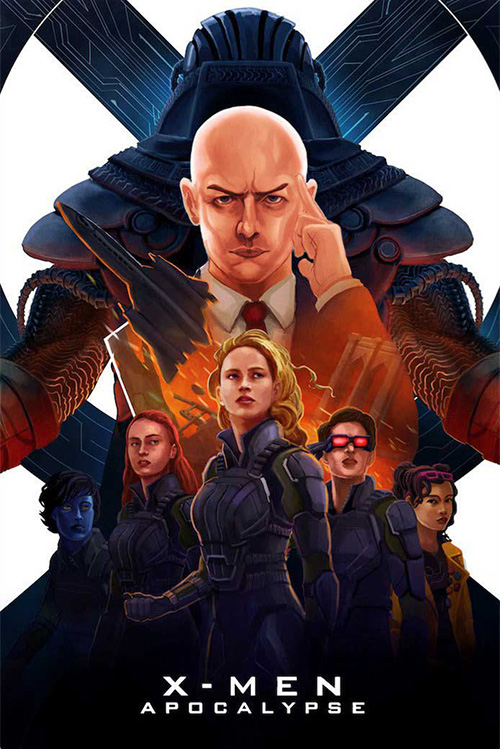 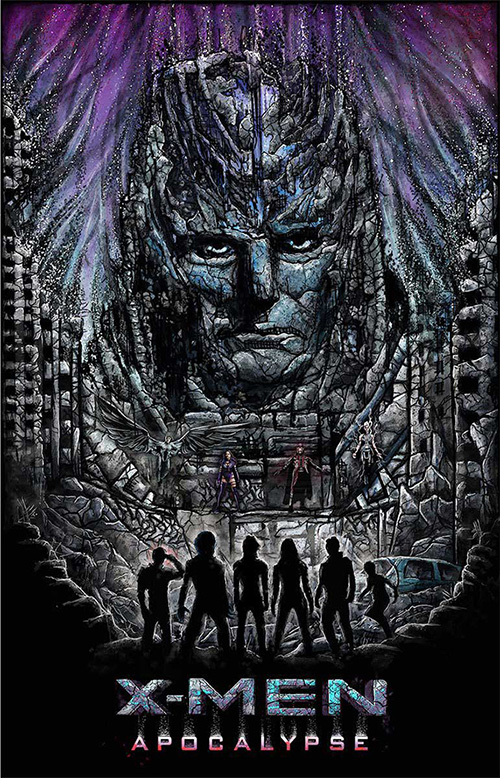 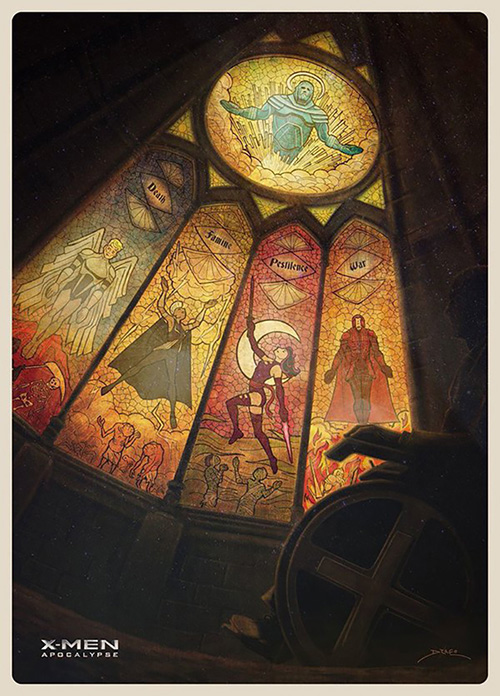