We have teamed up with some incredible artists to produce a movie inspired calendar for 2017 to raise money for the NSPCC Little Stars 2016. The NSPCC has launched its Little Stars campaign which hopes to give more children a brighter Christmas. The hundreds of thousands of specially created ‘Little Stars’ lights will twinkle and sparkle among their existing 1,778 gold and silver baubles that make up the Christmas lights.

By donating to the NSPCC you can name a light on Oxford Street for someone special in your life which will sparkle as part of the world famous display. We will be donating money raised to help as much as we can, and hopefully make a small difference. All proceeds go towards helping the NSPCC in its mission to fight for every childhood, with the money raised from donations going to help their vital work, from their 24-hour helplines through to their national services, which help them keep 1 million children safe from abuse every year.

Now available to purchase here for only £10 until 25th November, so be quick: 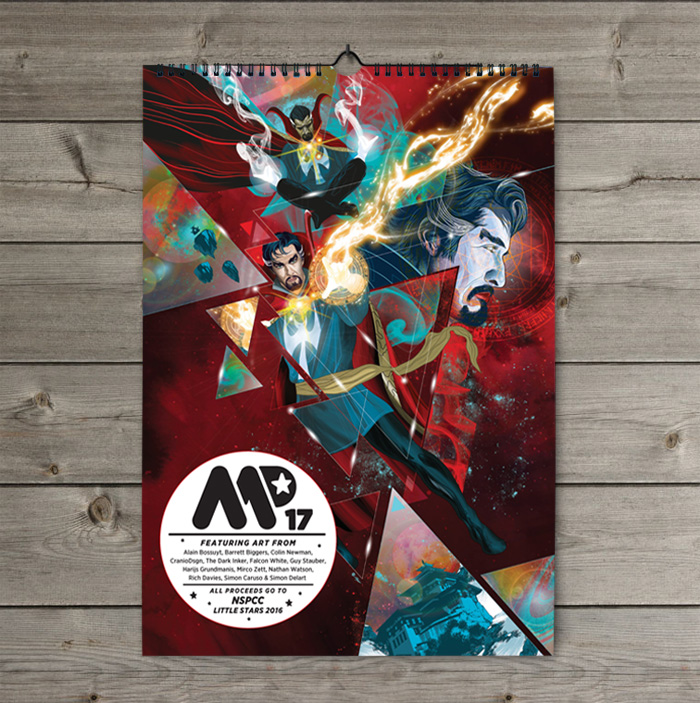 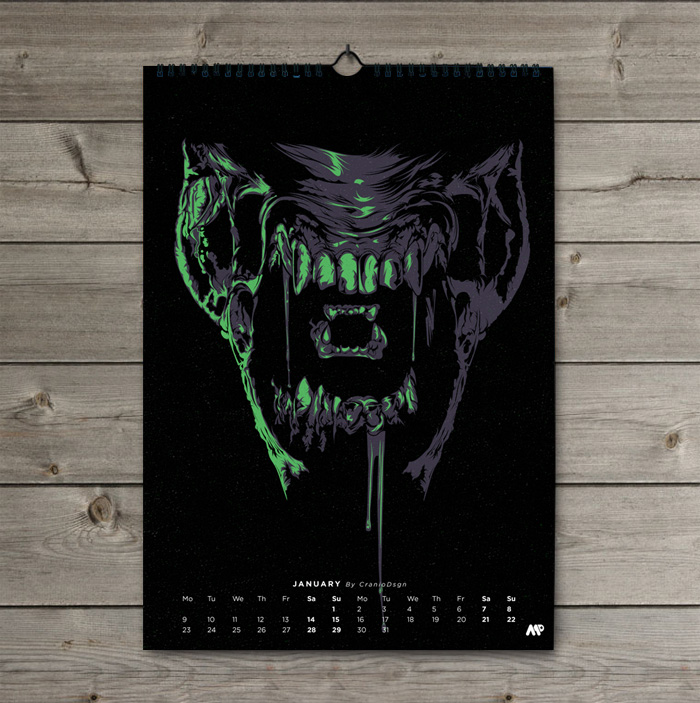 JANUARY By CranioDsgn Inspired by Alien 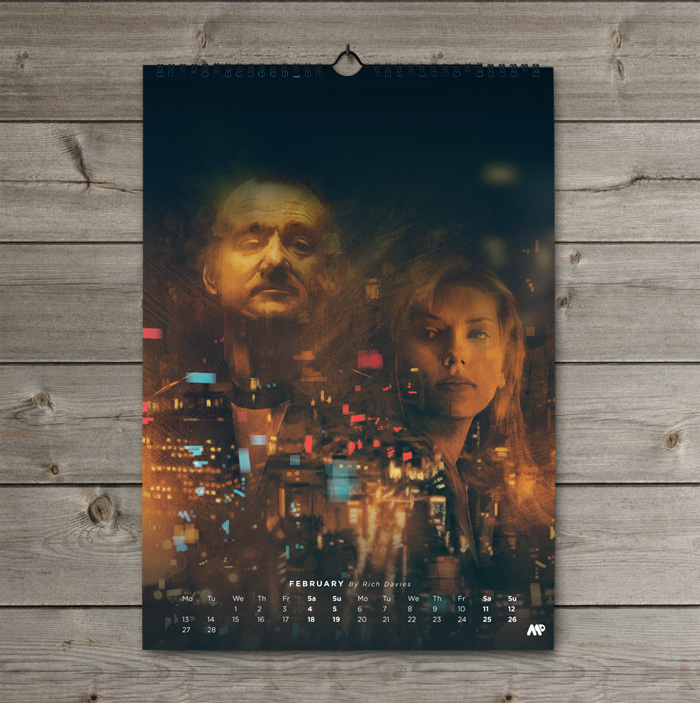 FEBRUARY By Rich Davies Inspired by Lost In Translation 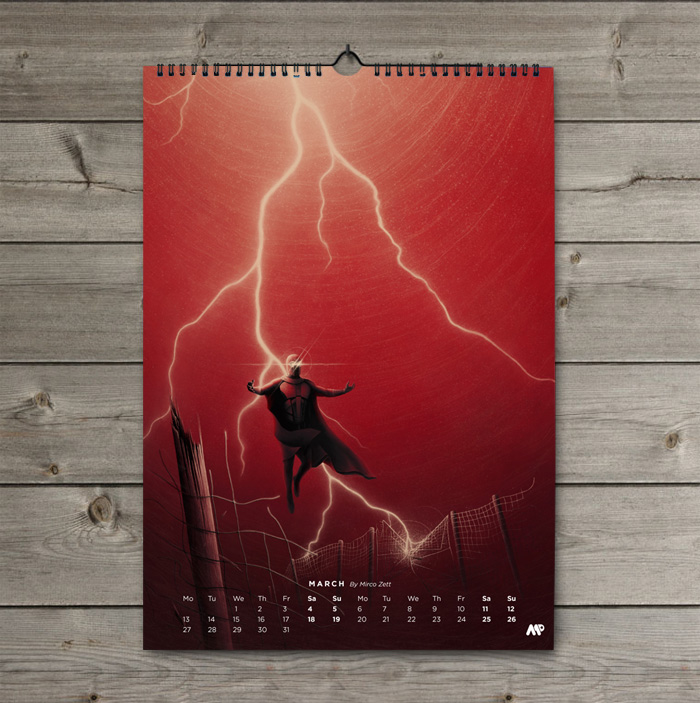 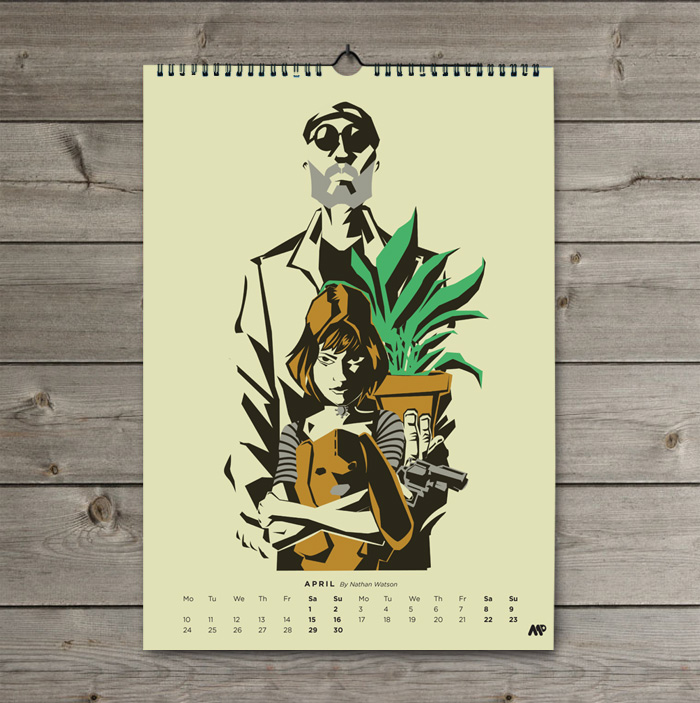 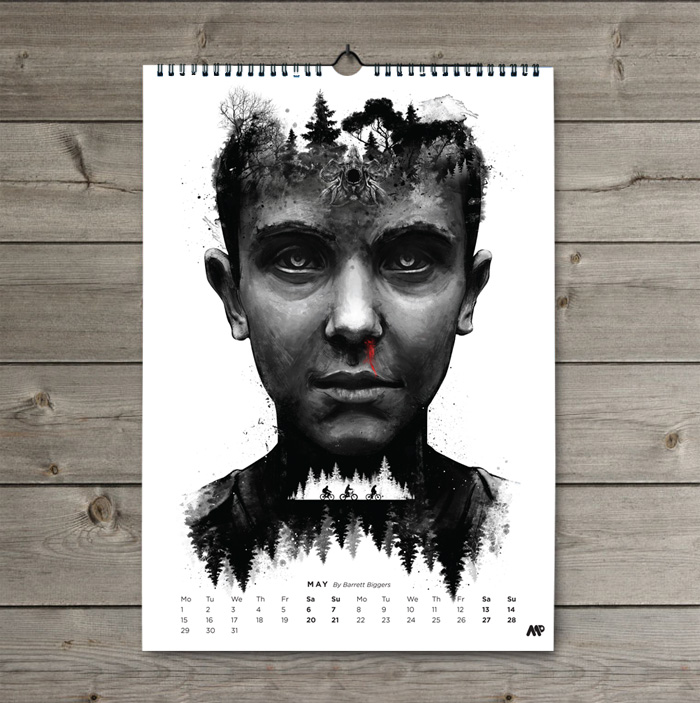 MAY By Barrett Biggers Inspired by Stranger Things 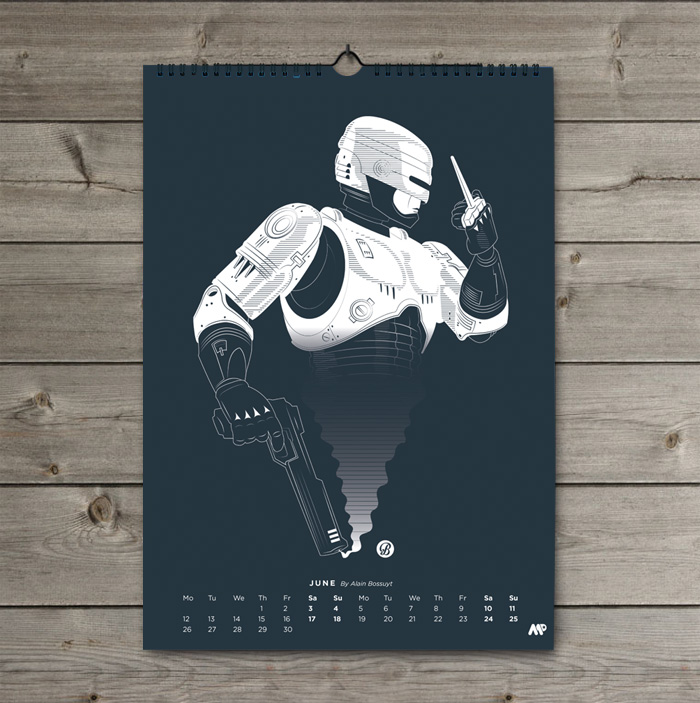 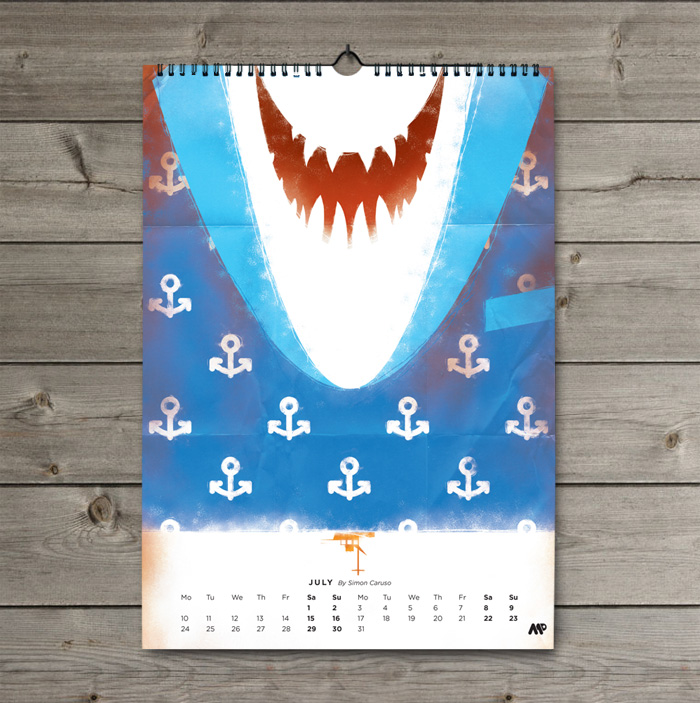 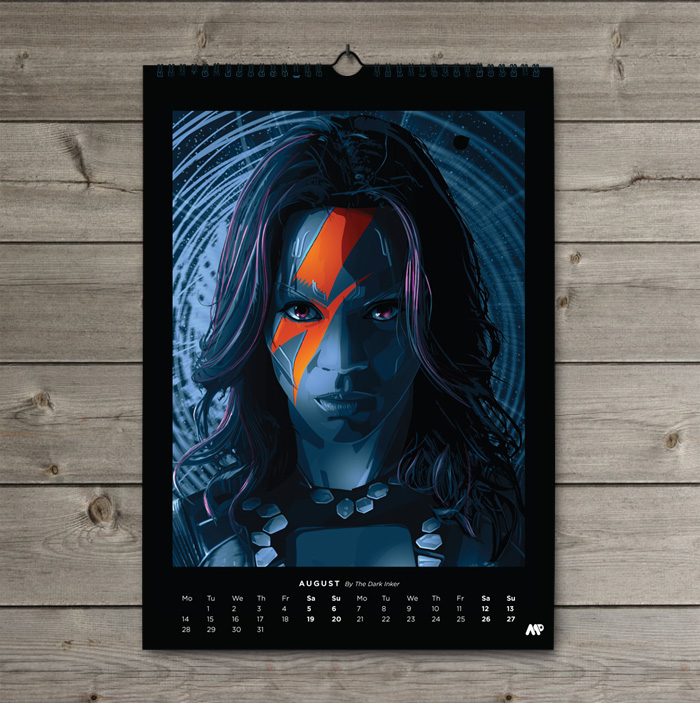 AUGUST By The Dark Inker Inspired by Guardians Of The Galaxy 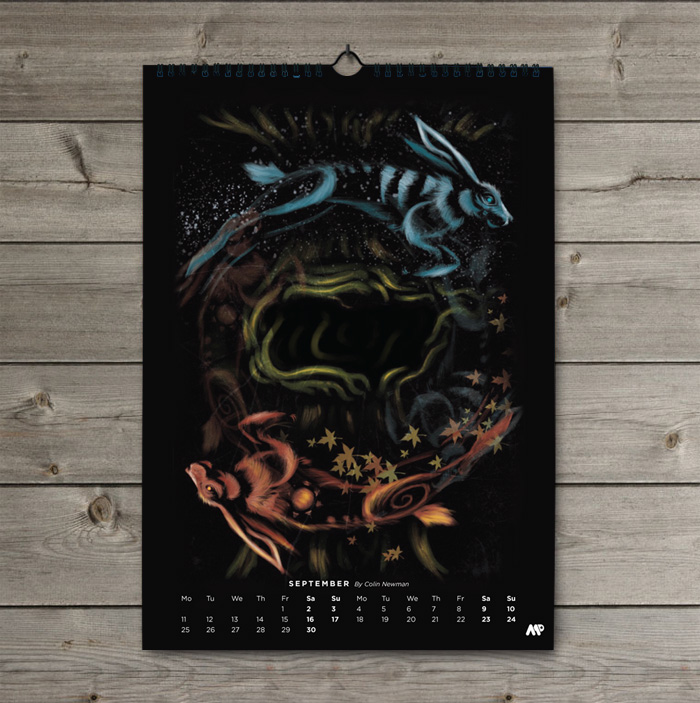 SEPTEMBER By Colin Newman Inspired by Watership Down 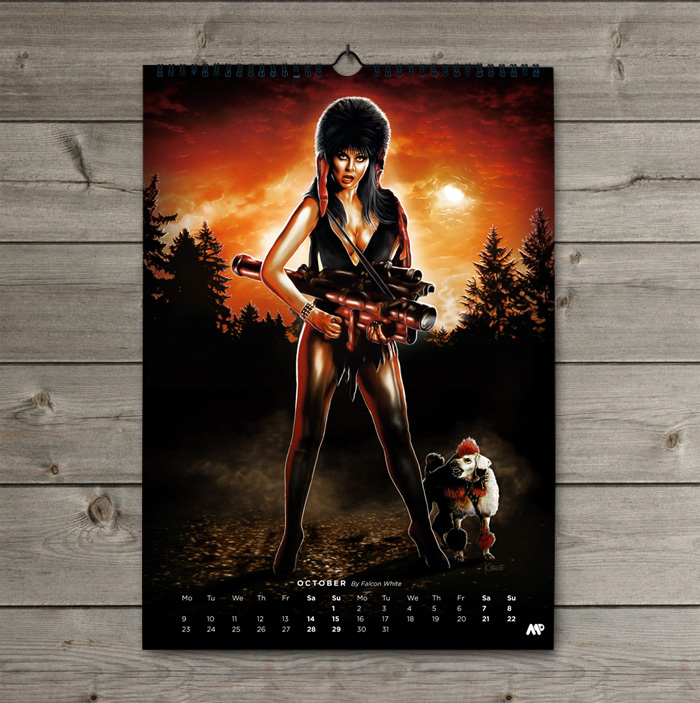 OCTOBER By Falcon White Inspired by Elvira, Mistress Of The Dark 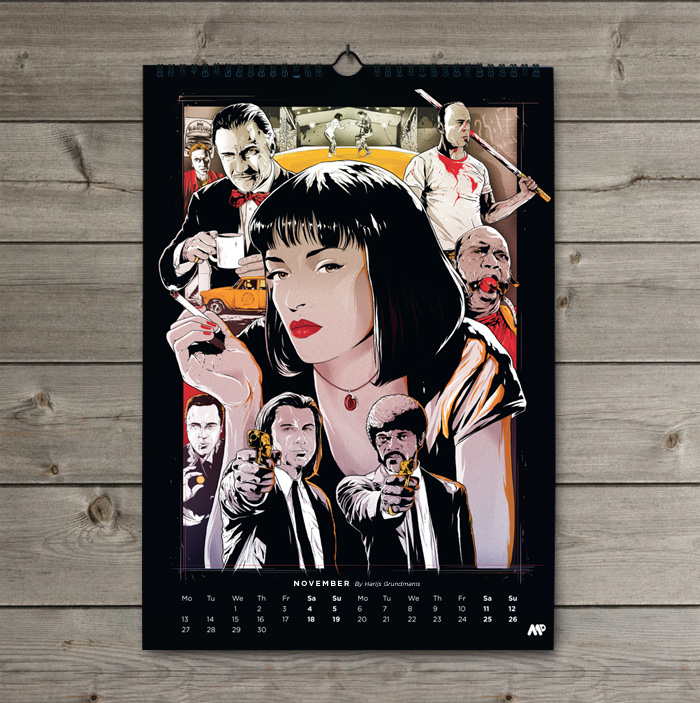 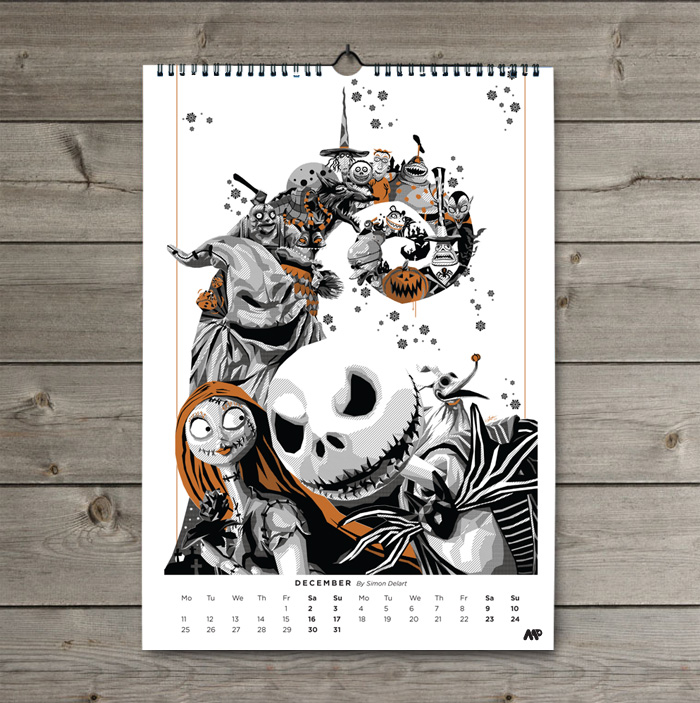 DECEMBER By Simon Delart Inspired by The Nightmare Before Christmas

Now available to purchase here for only £10 until the 25th November, so be quick: