We are really excited to announce that the second in our series of A5 books is now available to buy. Featuring 51 artist from around the world with some of the best examples of alternative movie posters today.

Below is a sneak peak of some of the work in Volume 2, with more photos to follow. 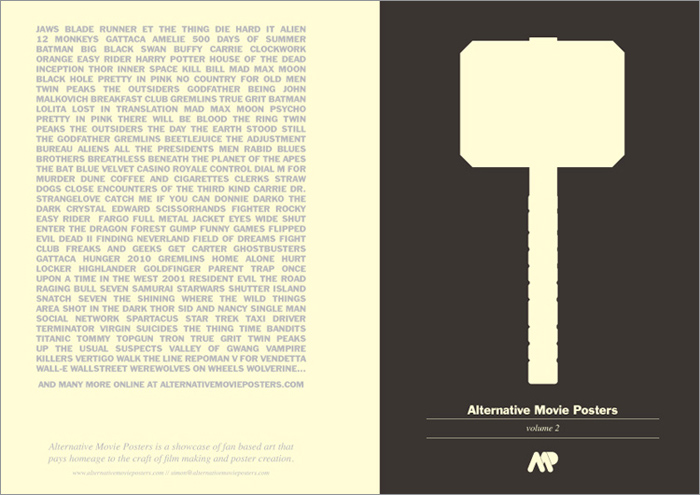 Back and front cover. 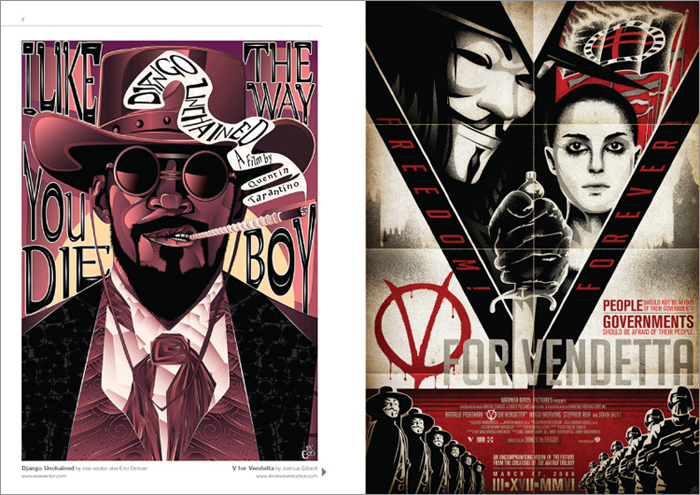 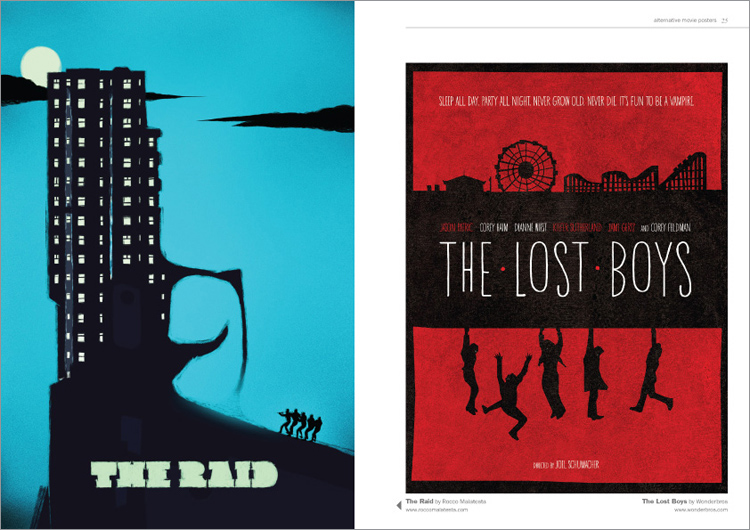 The Raid by Rocco Malatesta and The Lost Boys by Wonderbros 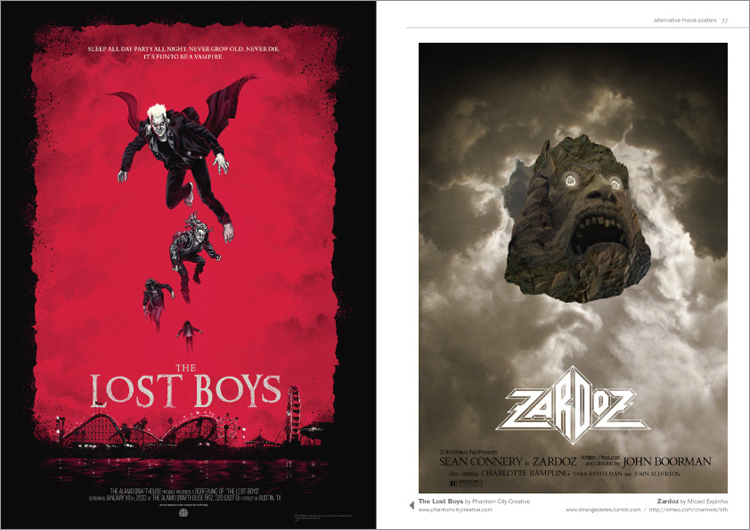 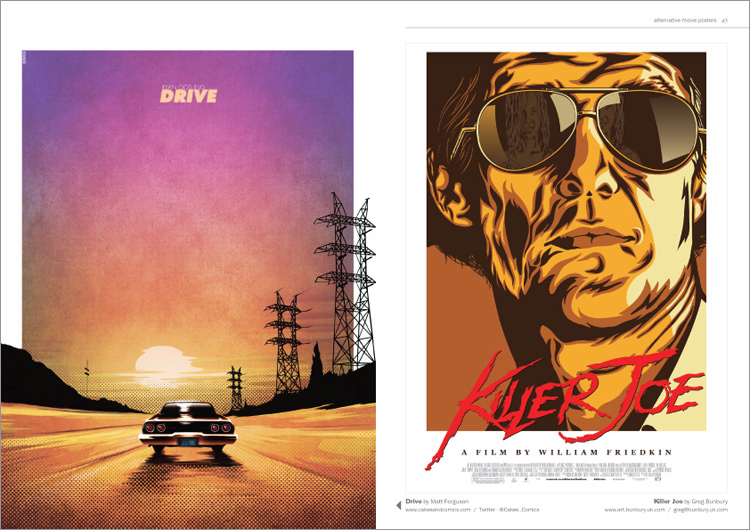 Drive by Matt Ferguson and Killer Joe by Greg Bunbury 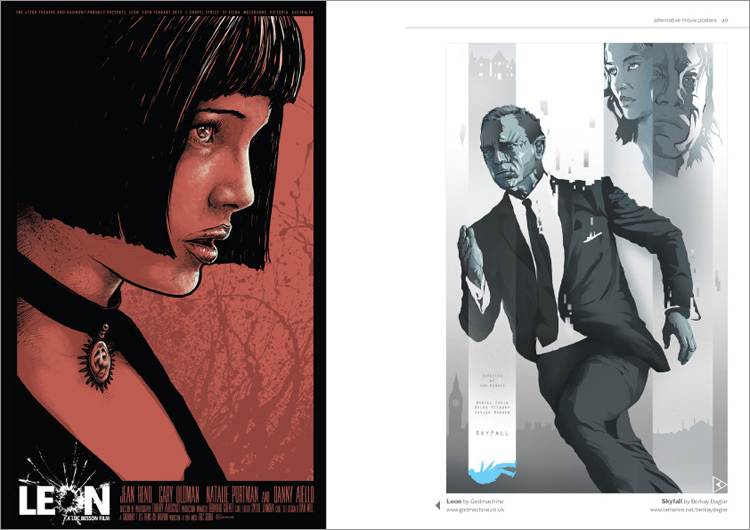 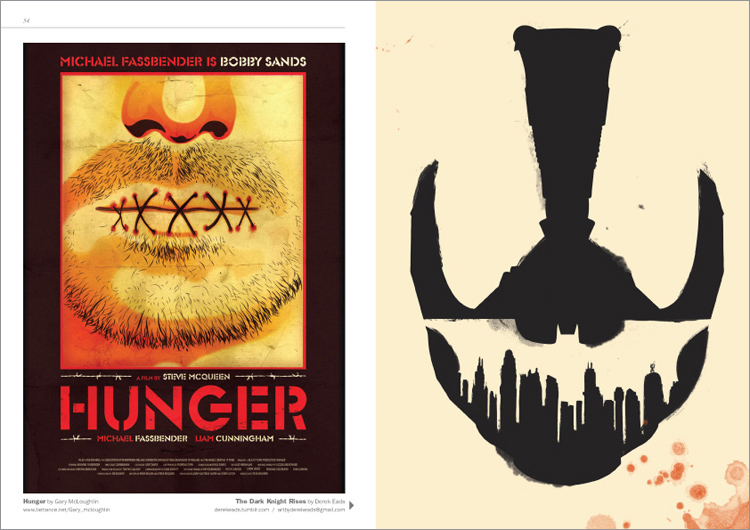 Shots from the book 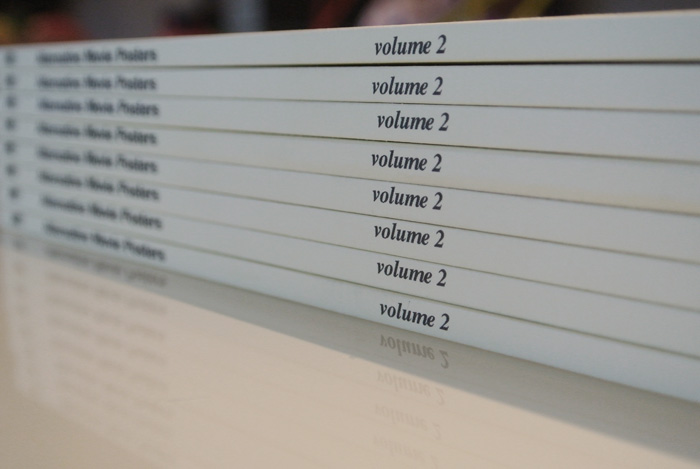 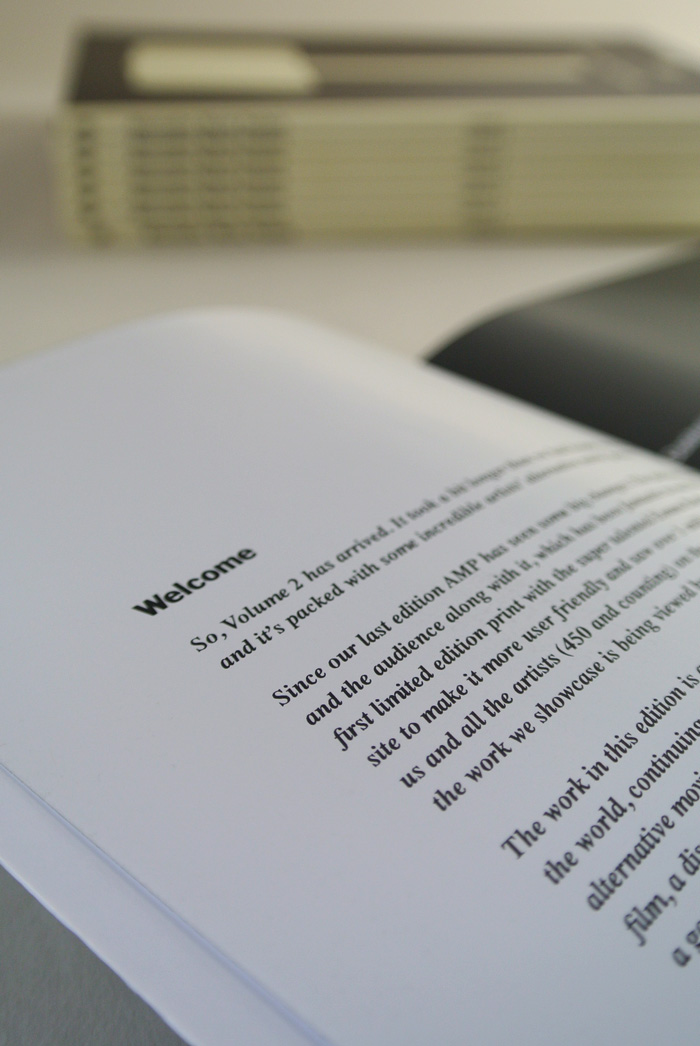 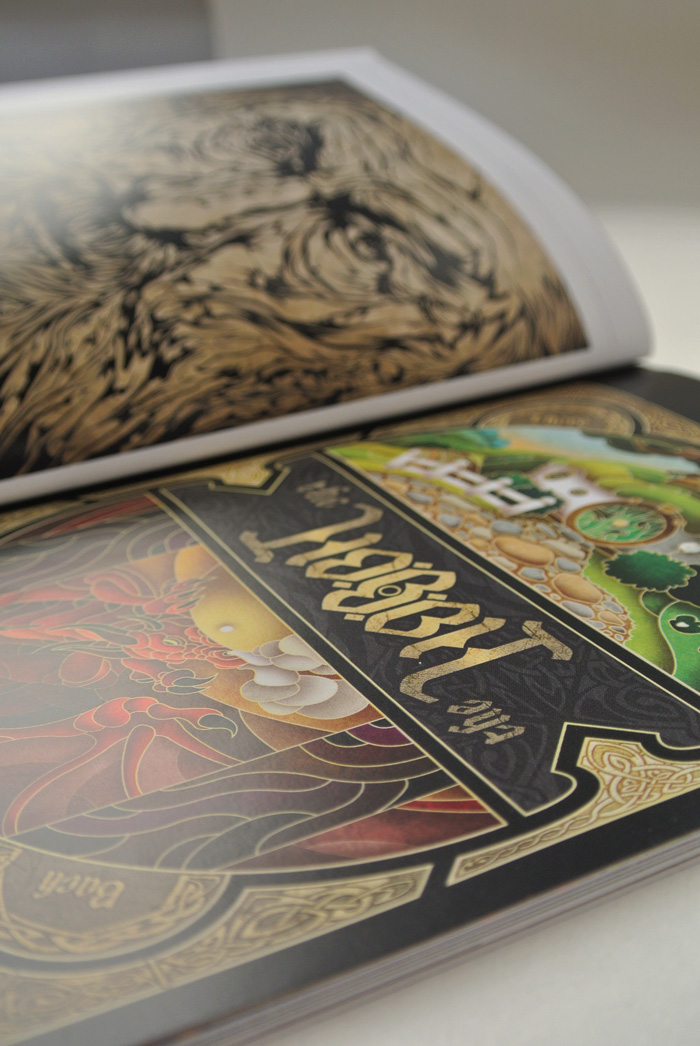 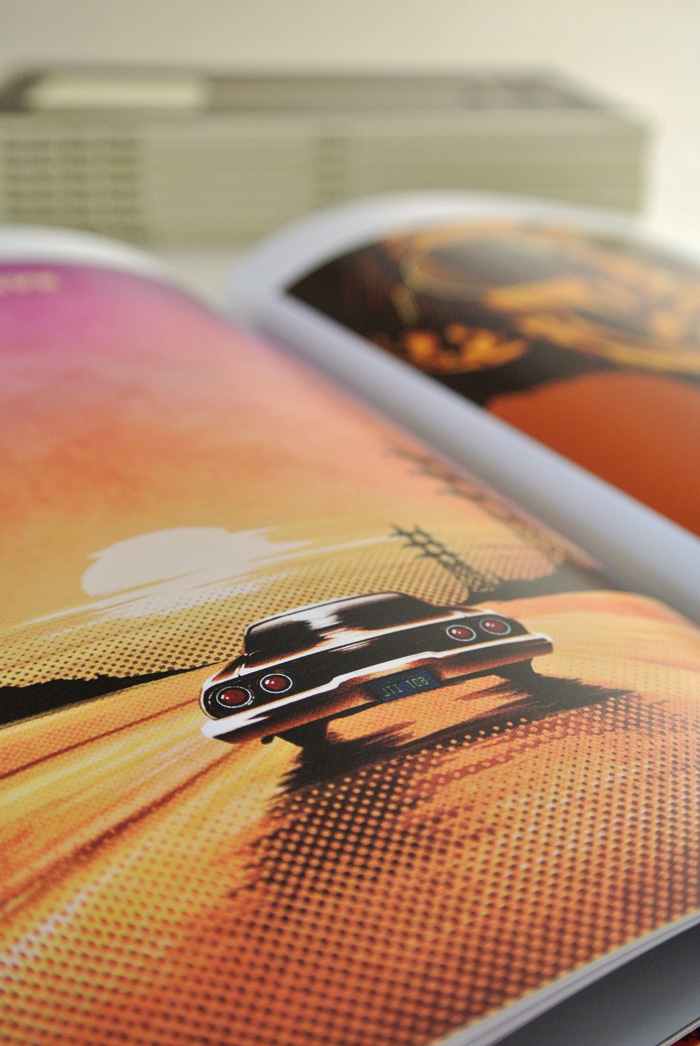 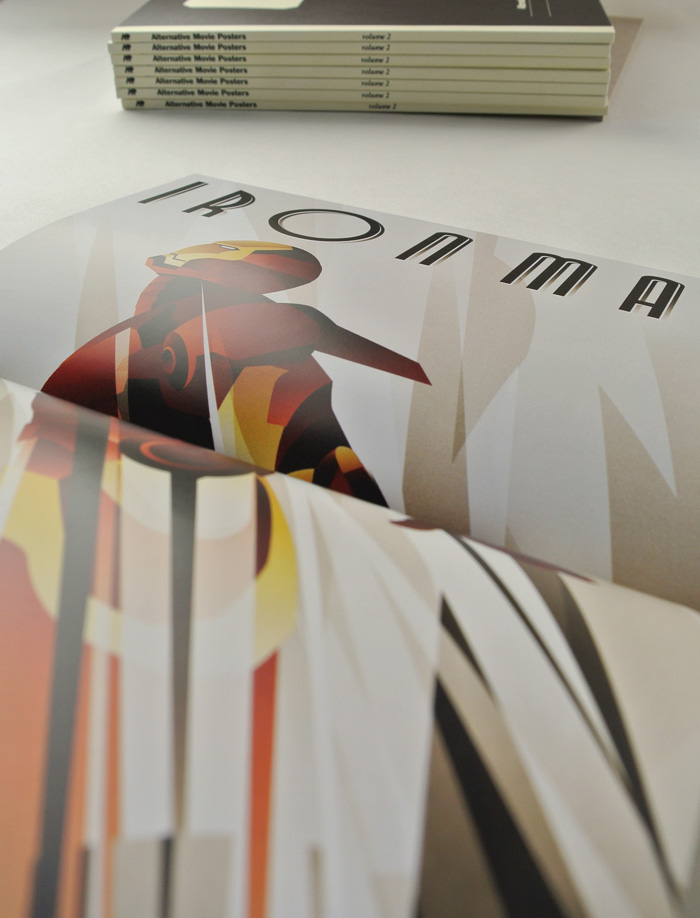