For the last two years now, we’ve used Canon art printers to produce our posters. The results are amazing and we’ve developed a great relationship with Canon as a result.

For this year’s Digital FESPA event, we partnered with Canon to show off some of the amazing alternative movie posters created by our community – and demonstrate just how good Canon’s printing technology is. It was an ideal match and the event stand looked AMAZING as you can see from these photos. 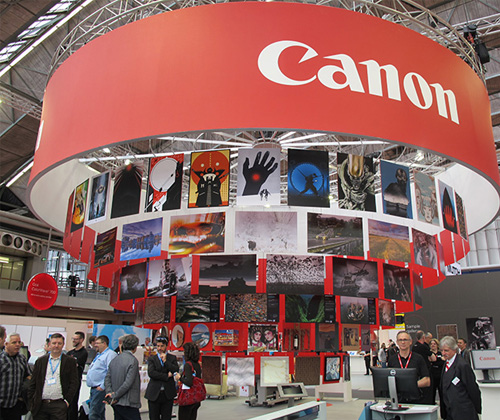 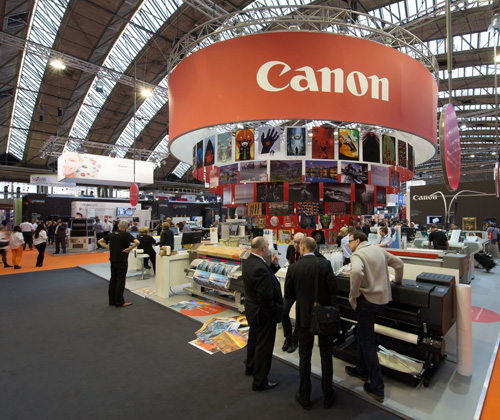 We put the call out to the community and had a great response. Unfortunately we couldn’t use all the submissions, but the final selection was pretty awesome!

The pieces were produced at A1 on a Canon printer at the highest quality, and were displayed at the top of Canon’s central Carousel, and they looked amazing.

Here’s the full set of AMP artwork presented at the show: 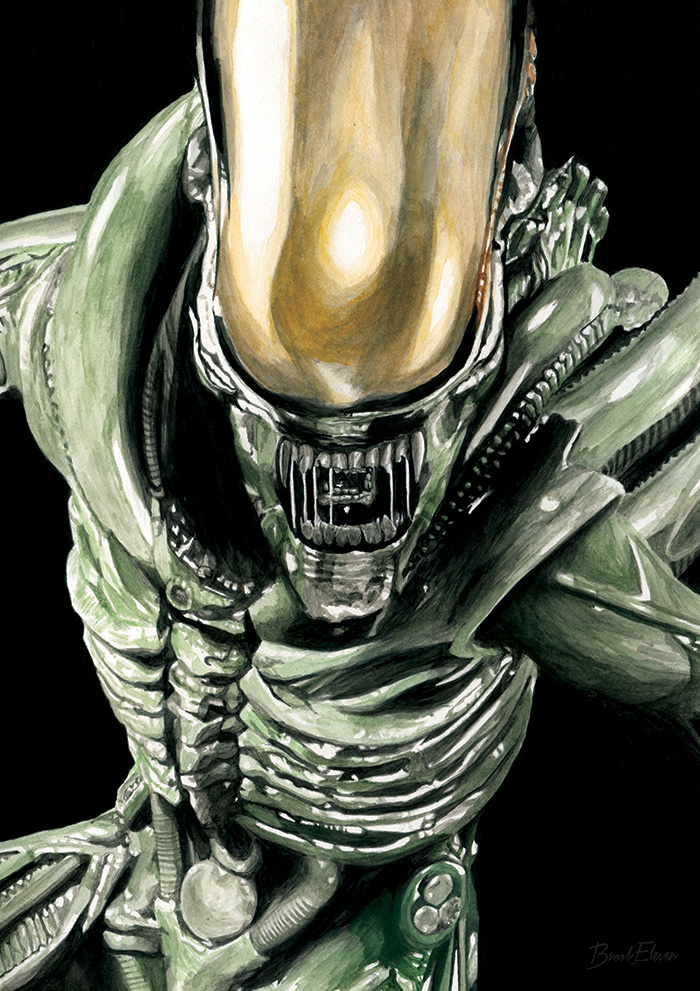 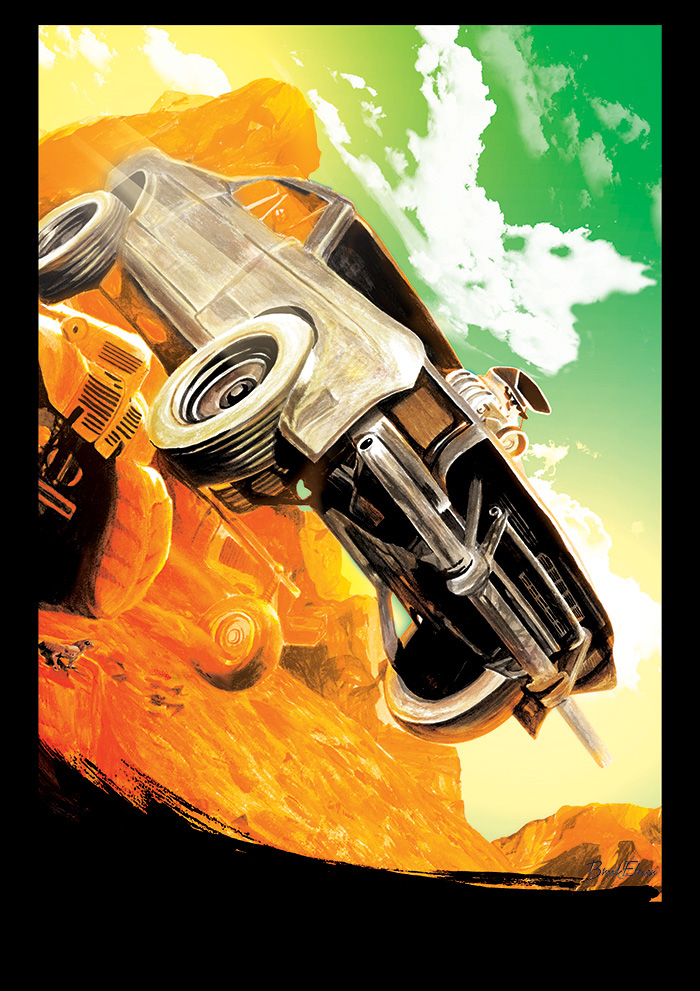 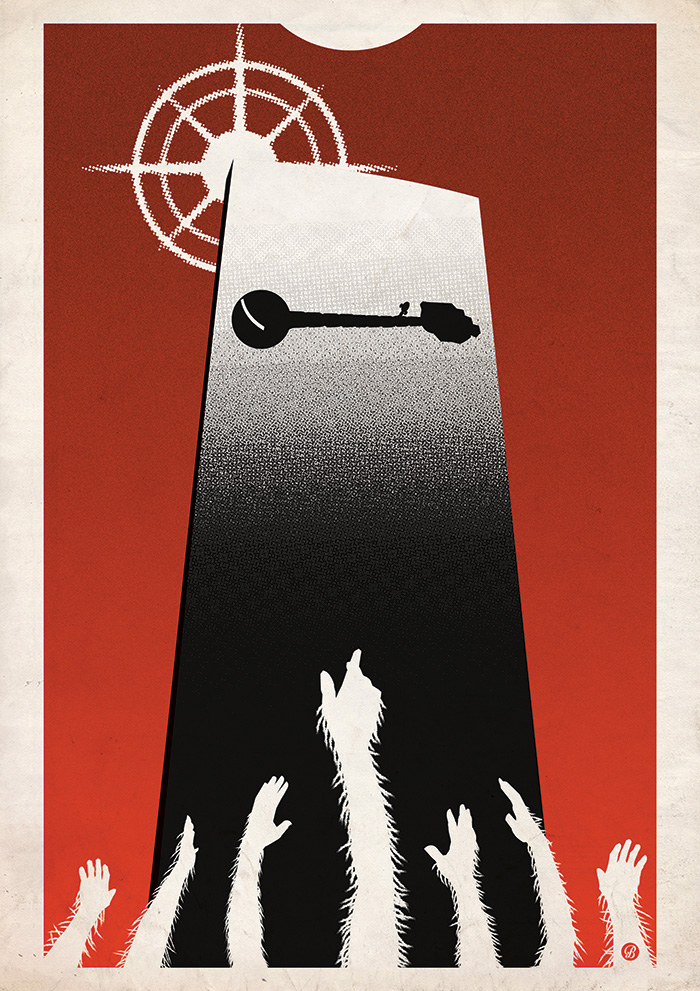 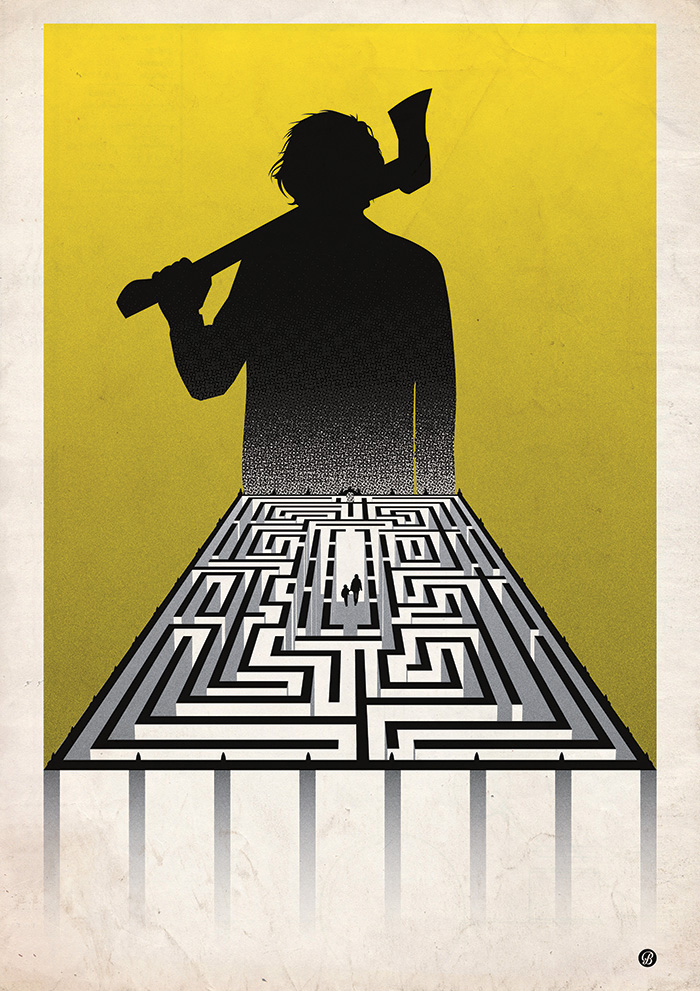 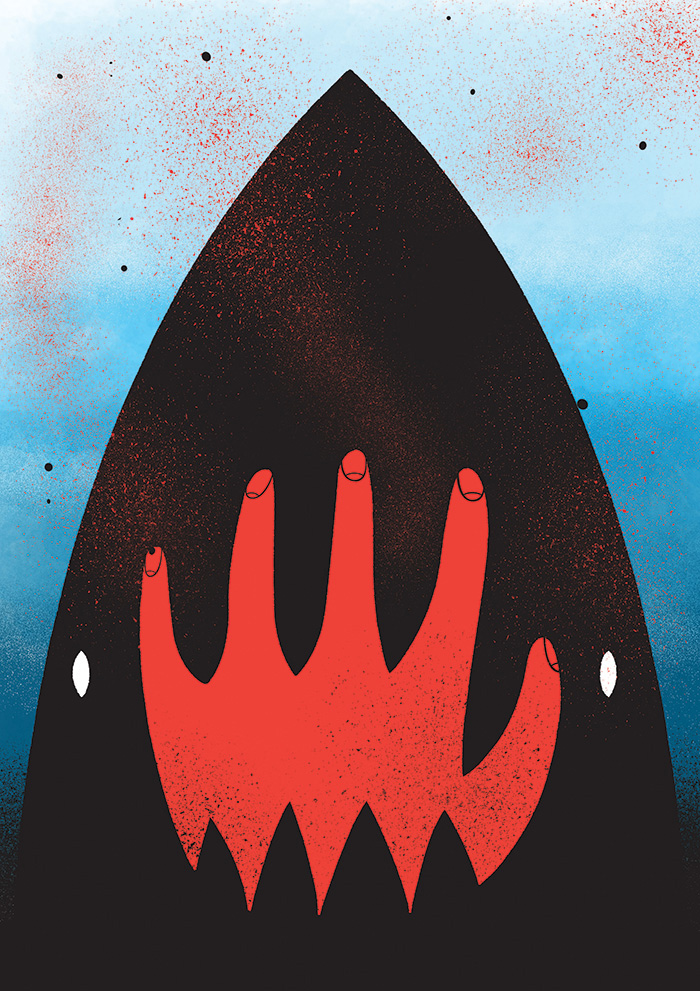 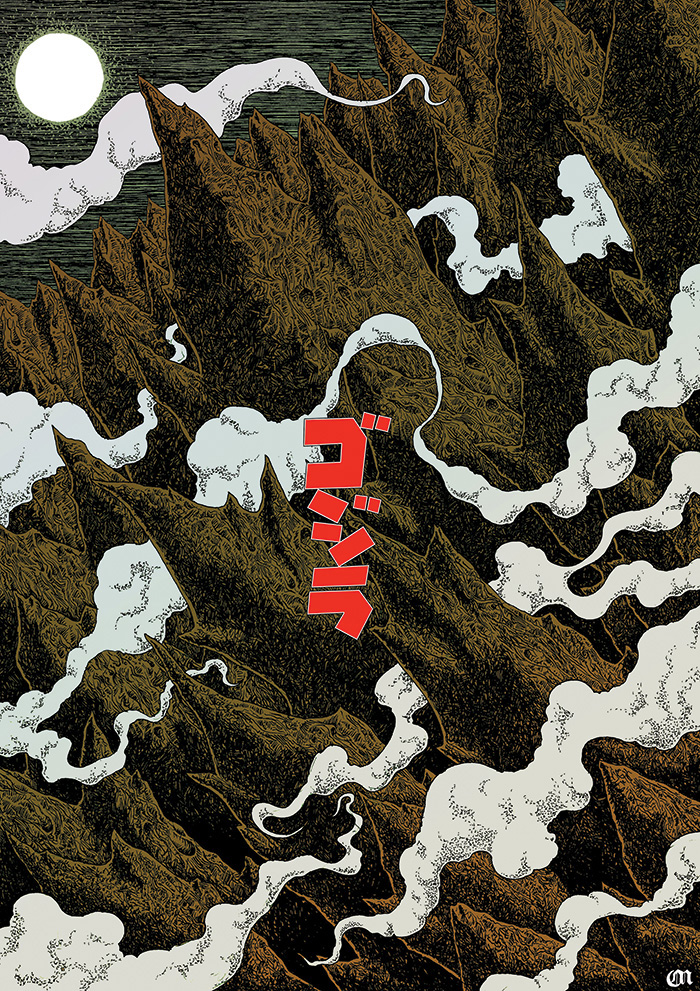 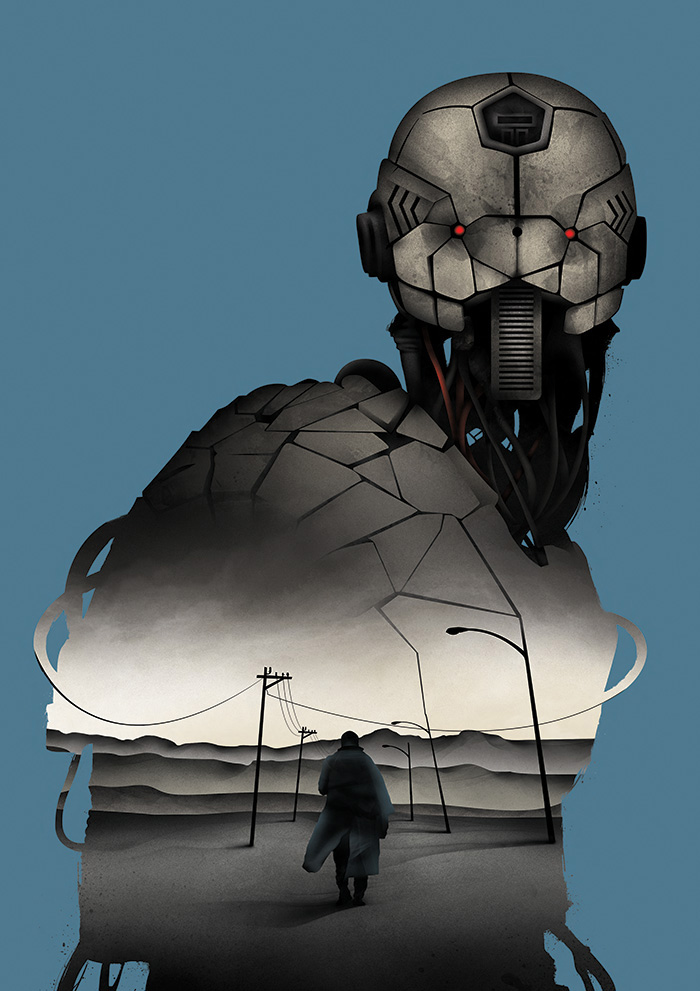 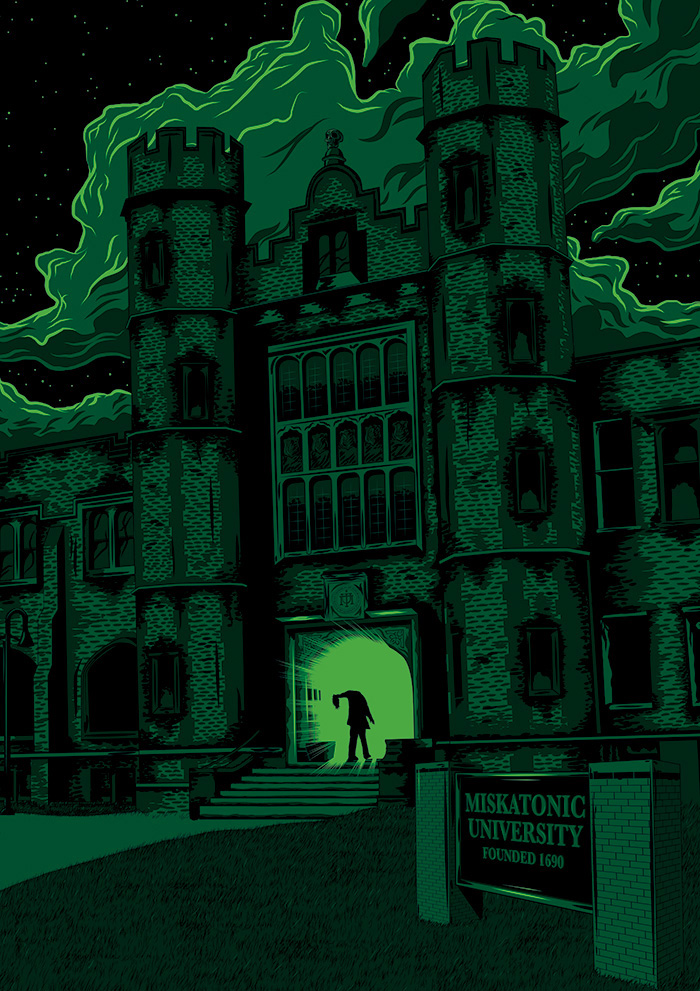 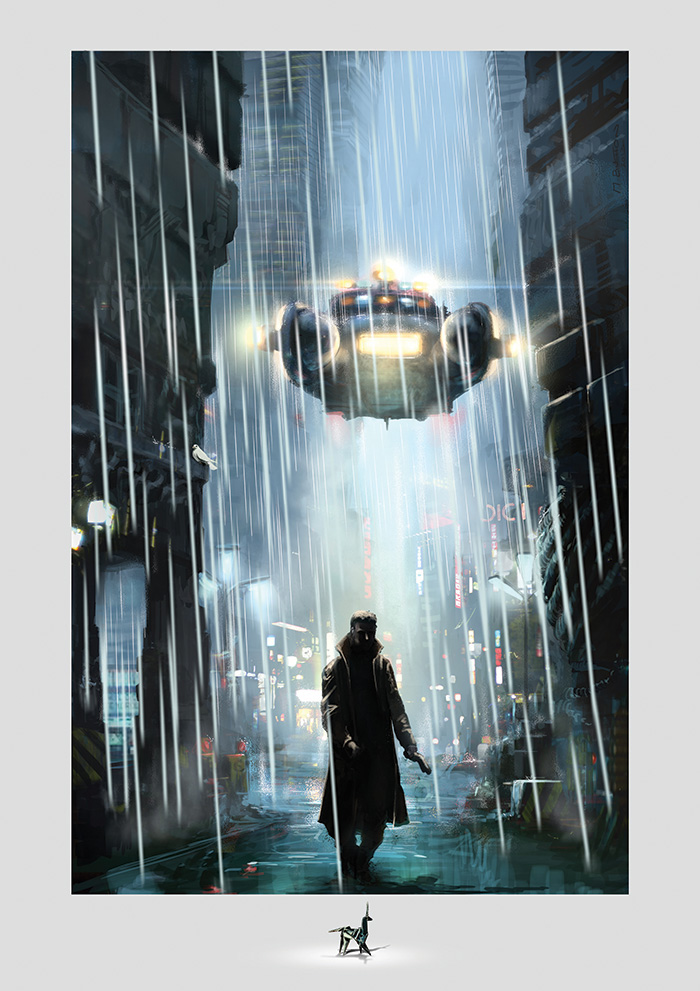 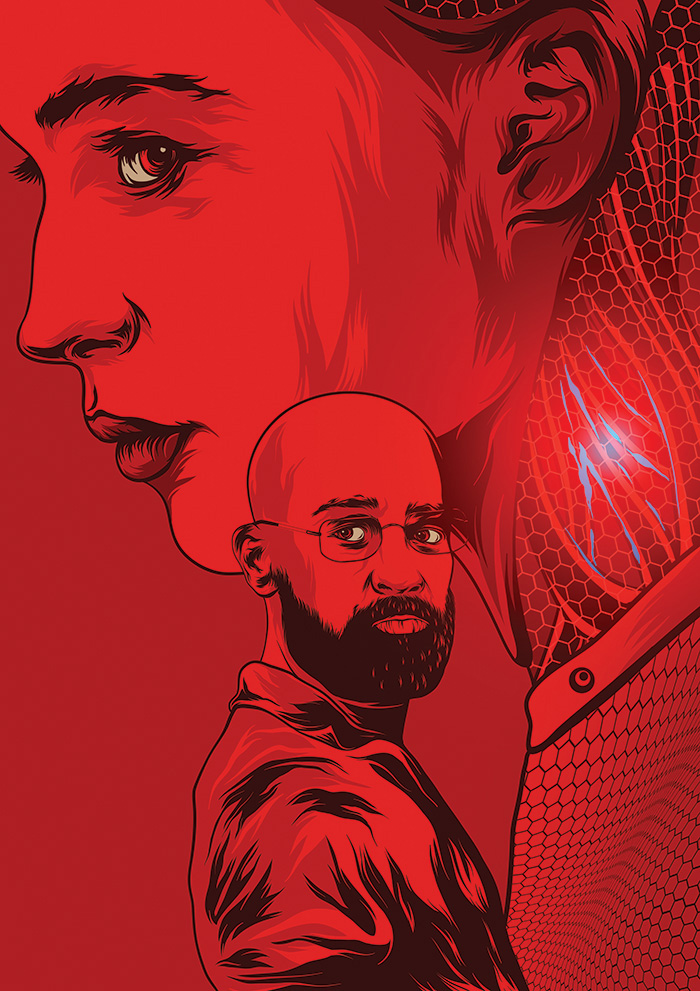 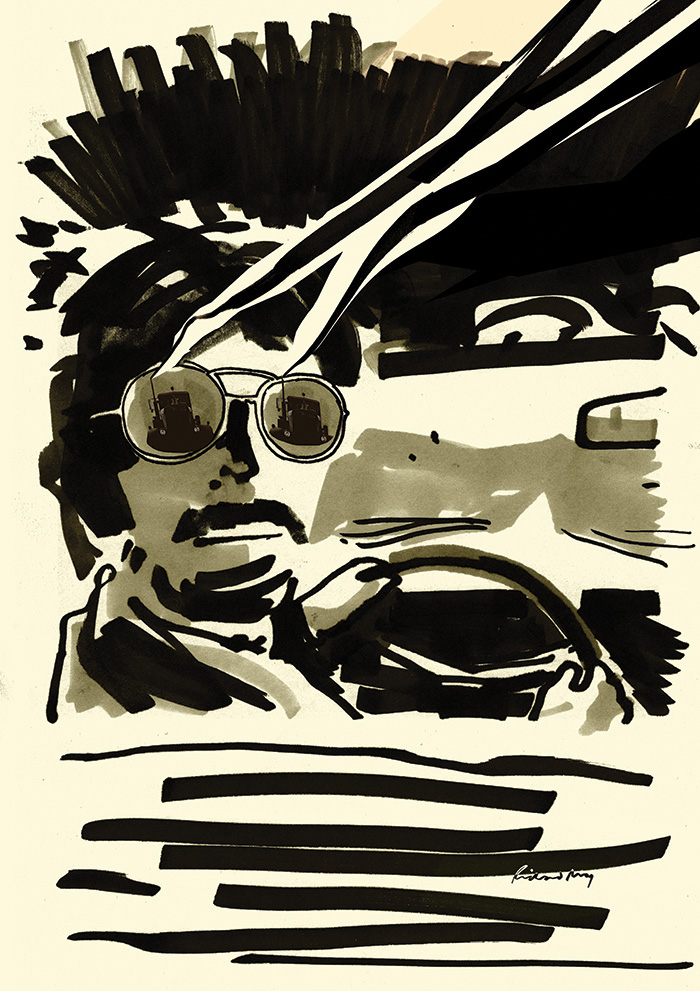 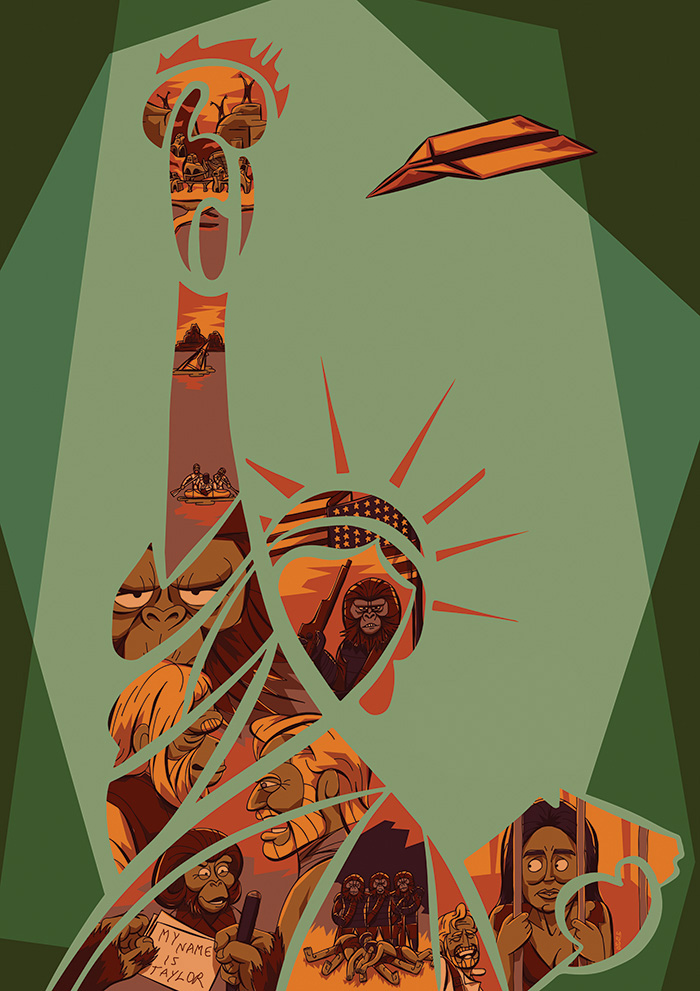 Simon Caruso – Planet of the Apes 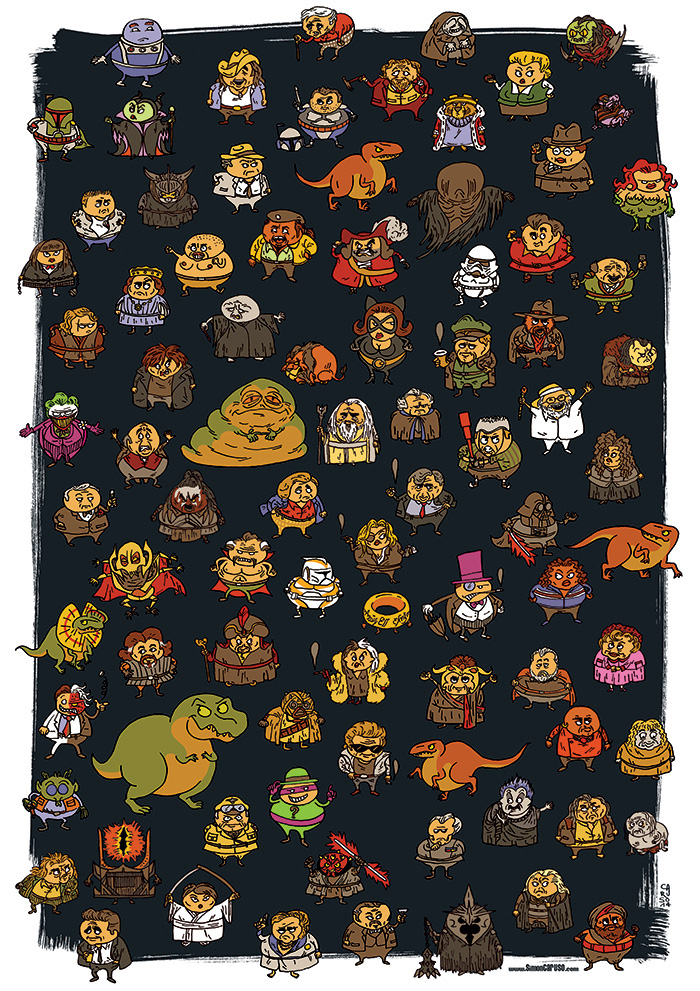 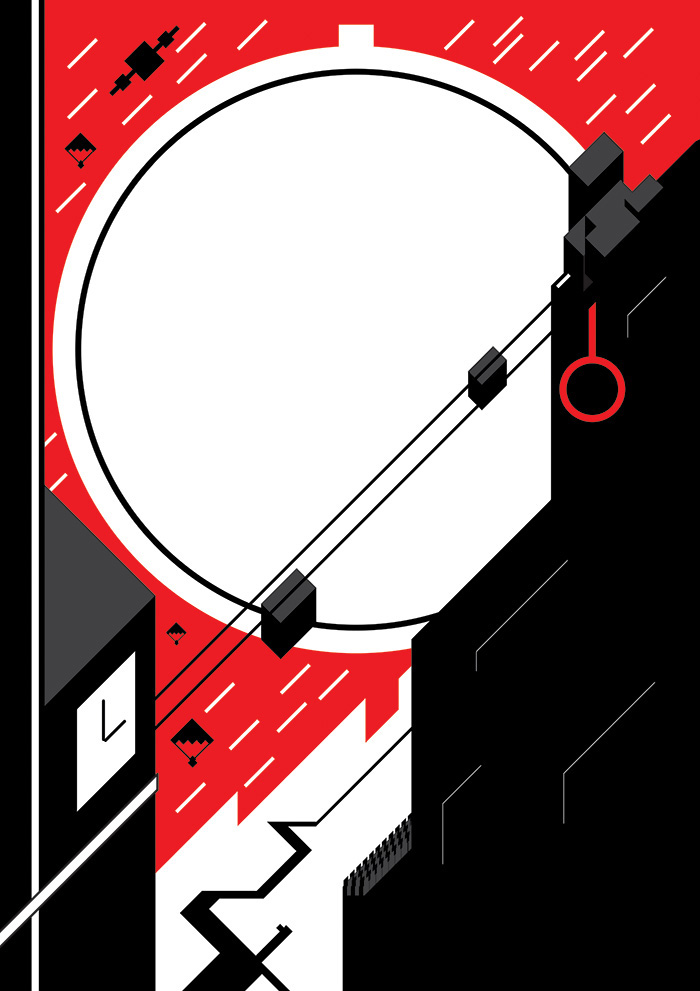 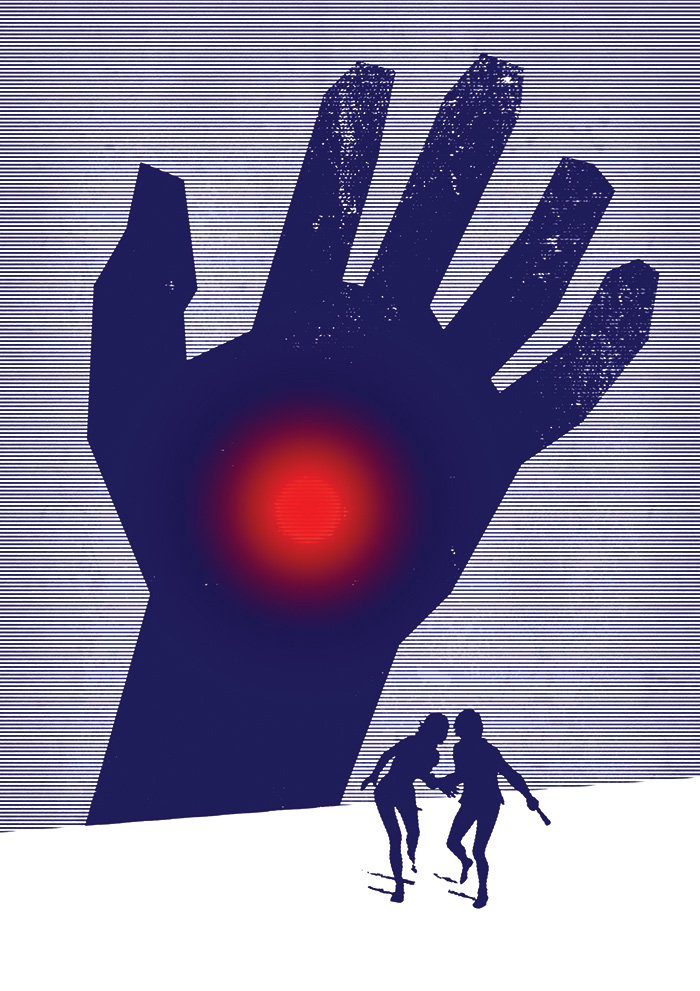 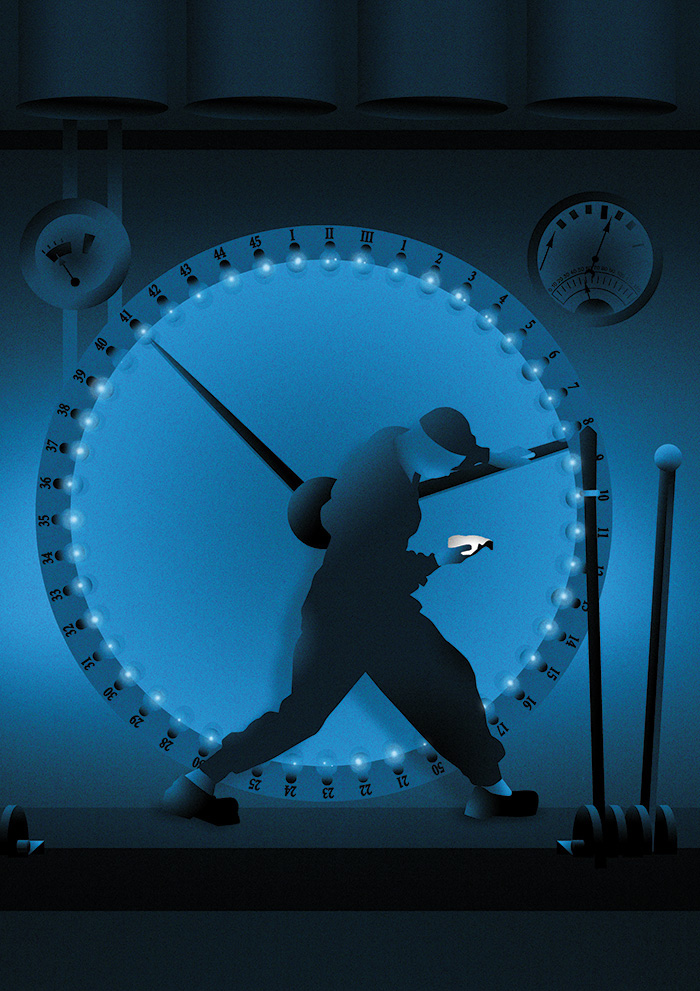 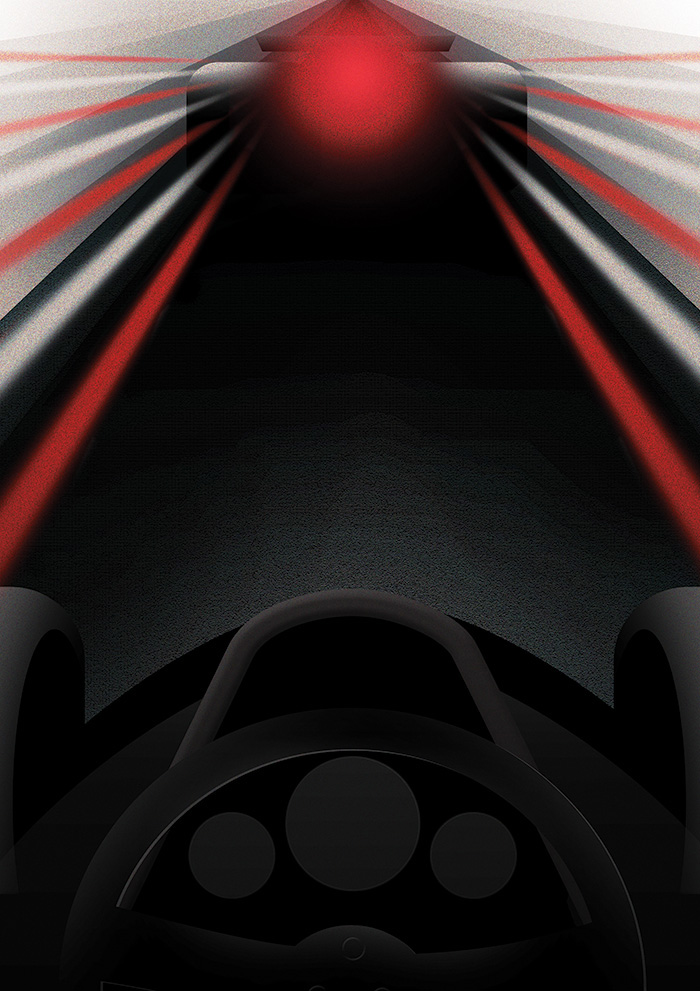 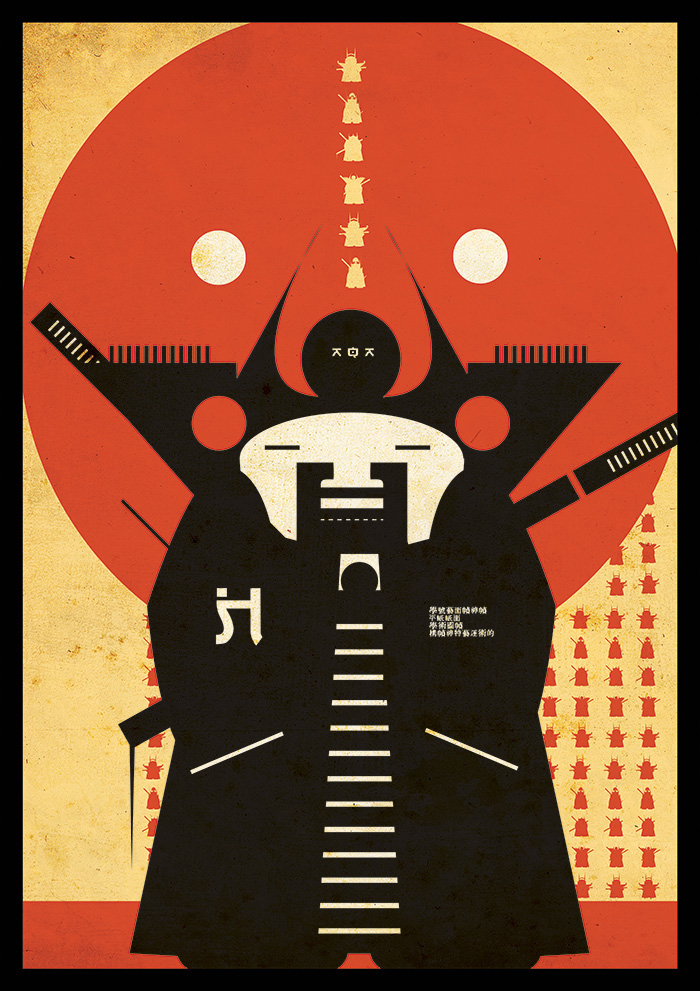 Watch this space, as we have some exciting plans for our own AMP exhibition later in the year, where you’ll all be invited to take part.